If that’s stripped away… who are you?-- Thomas Hill

The latest Kendrick Brothers movie tackles our identity in Christ, but in the process, it provides a microcosm of post-recession America. In small town America, basketball coach and history teacher John Harrison (co-writer Alex Hendrick) finds himself struggling with his purpose as his team breaks up due to job losses and financial issues. As his school principal Olivia Brooks (Priscilla Shirer) encourages him, and his wife Amy (Shari Rigby) prays for him, Harrison finds himself doing something that seems impossible: coaching cleptomaniac asthmatic Hannah Scott (Aryn Wright-Thompson) toward cross-country glory.

Overcomer is the most complicated Kendrick Brothers film, layered and powerful. The Kendricks have always had a sense of humor, but Kendrick’s performance is his best to-date. As husband, father, coach, and teacher, he portrays a depth that allows the audience to resonate with him and his struggle, regardless of which aspect matches up with them. The Harrison story is so relevant, so current, so American right now that it simply can’t be ignored, whether you’re a person of faith or not.

The last time you were here, you said you’d pray for me. Did you? -- Hill

While Kendrick’s Harrison navigates the role of husband, he’s also trying to be a good dad for his basketball scholarship-dreaming son and his assistant coach-son. He’s trying to figure out how to coach Hannah, whose life is so broken off the cross country course that it seems like it would be impossible to fix. And then he’s also suddenly the friend, confidant, and mentee of a blind hospital patient named Thomas Hill (Cameron Arnett), who is in the hospital after nearly a month of complications due to diabetes.

What becomes clear to us pretty clearly is that Harrison’s spiritual blindness and Hill’s physical blindness have parallels that mutually let them help each other. The parsing out of the spiritual story alongside the sports narrative allows the audience to digest the entertainment aspects as well as the purpose of the film (identified by the Kendricks as our identity in Christ). But this is not a film that treats us like we can’t figure things out -- it’s pace moves along pushing forward, as we consider the likely outcomes of each scenario.

Ultimately, each character faces a moment where they must consider: who am I when what I know about myself is stripped away? It’s relevant to EVERYONE, young or old, great or small, Christian or not. [Hannah discovering a parent she thought she'd never see is incredibly powerful.] Because the ultimate factor is the imago Dei part, the “created in the image of God” part, the in the beginning part that reminds us about what our foundation is when everything else is stripped away.

Overcomer asks us to consider whether or not we pray, and when we pray, how do we figure out who God wants us to be. It’s powerful, moving, and well-produced from top to bottom. It’s one more reminder that the Kendricks keep upping their game - or their race - one film at a time. 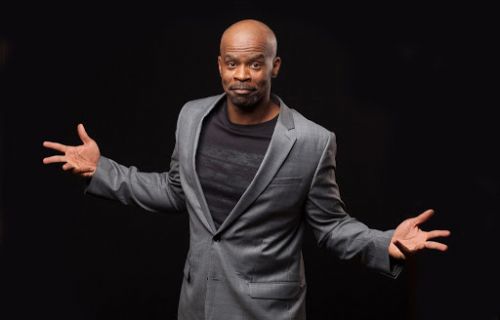 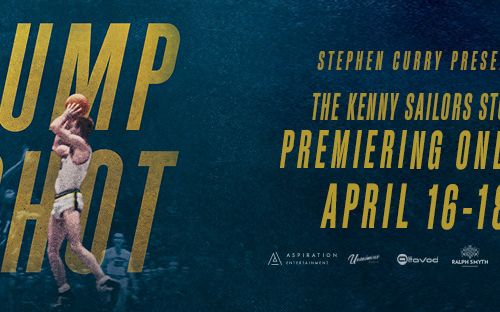 The Jump Shot Director Shows Off the Character of Kenny Sailors 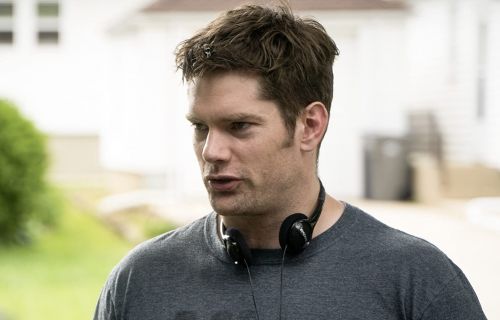 The Chosen Director Used Brokenness to Listen to God